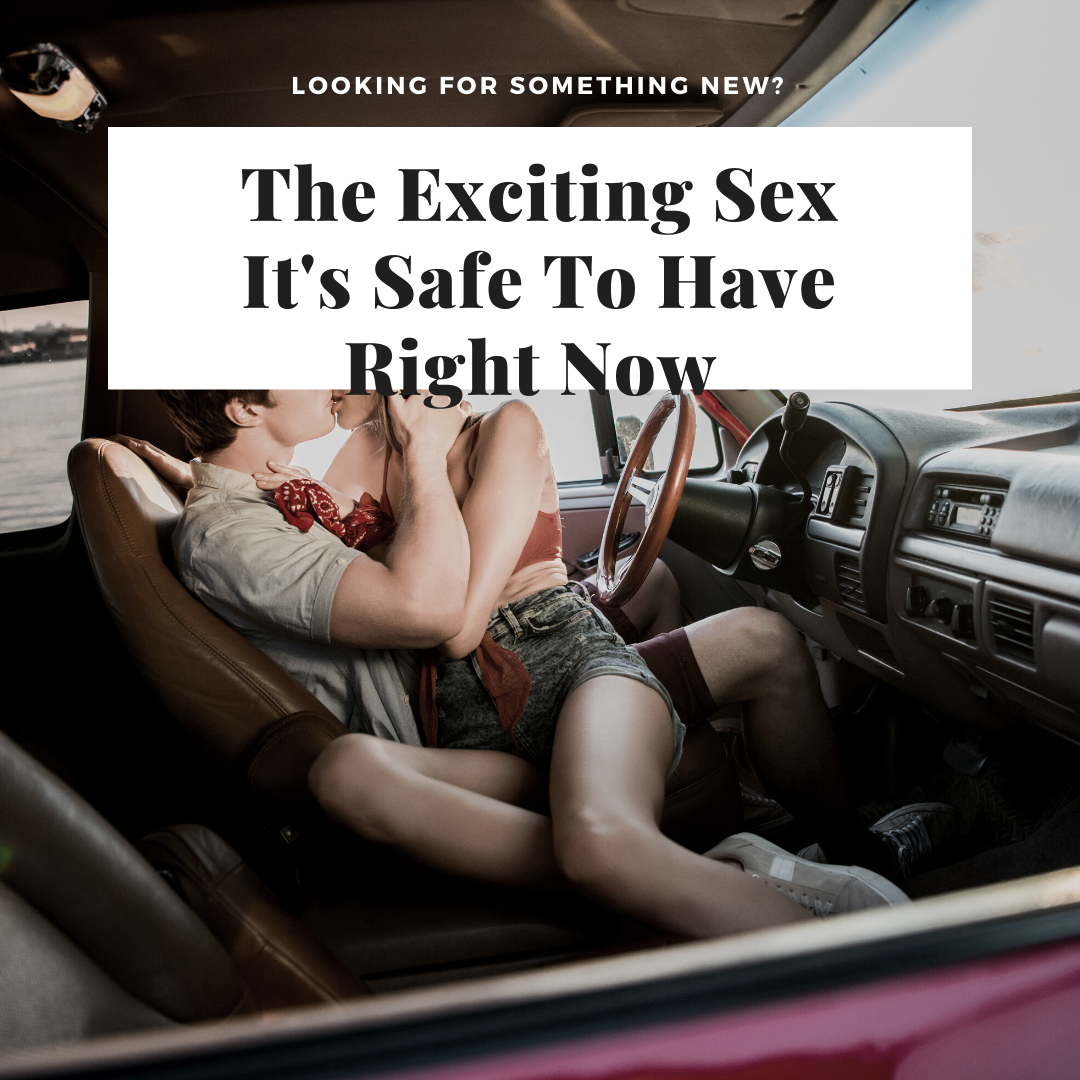 Tinder has also actually given really great pandemic dating protocols for IRL contact. “Wear a mask. Don’t rush to touch. Stay home if you don’t feel well. Meet somewhere clean, with room to social distance. And if possible, get tested.” While the advice might sound like common sense, even a timely update on the “No glove, no love” rule from the days of the HIV/AIDS pandemic, it shows just how wary people are to expose themselves to COVID-19 through hooking up. And now luckily in terms of HIV/AIDS we can buy PrEP online and proactively protect ourselves.

How did it get the name?

Some guidelines to minimize risks

Why is it a safer sex option in the pandemic?

With the risk of infection lurking in every encounter (even non-sexual encounters), local perverts are increasingly swearing off random hook-ups. But the Aids epidemic didn’t stop humans, so this won’t either. Many have been searching for a sex solution that’s safe to do with strangers? Don’t let sensationalized reports of dogging turn you off. You can participate in a more consensual and generally sexier than mainstream media would make it out to be. Think of it as the more exciting cousin of outdoor sex, but with consensual voyeurs! Let’s be abundantly clear that hooking up in public has existed since the beginning of time.

What have we learned from previous pandemics?

We know from the AIDS epidemic that socially, a health crisis as an event can disrupt the life of a community and causes uncertainty, fear, blame, and flight. The Gay community had to figure out how to navigate their sexuality in a dangerously changing landscape. Before the epidemic there was a thriving community of bathhouses, cruising, flagging and tricking. These things will never completely disappear but it was important to figure out how to minimize risks while still allowing people to express their sexuality.

Nowadays we can buy PrEP online, have access to a large variety of sex toys, cruising apps to meet people, and a ton of ways to create digital connections. This pandemic reminds me of the HIV/AIDS crisis, and I sympathized with my single friends who were suddenly saddled with unintentional chastity, their libidos on lockdown. Not to make minimize any virus but, COVID-19 has turned out to be a total sex block.

While there is little medical similarity between COVID19 and HIV; both diseases have overwhelmingly affected marginalized populations. In the case of HIV’s , the LGBTQ community, IV drug users, and people of color were largely at risk; and with COVID-19, the economically disadvantaged, immigrants, and Black and Latin communities.

This is a sponsored post. All reviews and opinions expressed in this post are based on my personal view. The Links might be affiliate links. If you click them I receive a portion and you don’t pay a penny more! 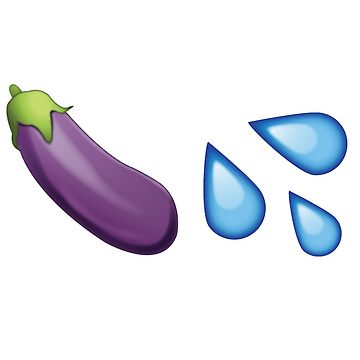 If you’ve never heard the term size queen, it’s basically a term that is slang for a person, originally a gay person, […]

​Sometimes people come into the shop I work at and want one magical toy to do everything for them. And while I […] 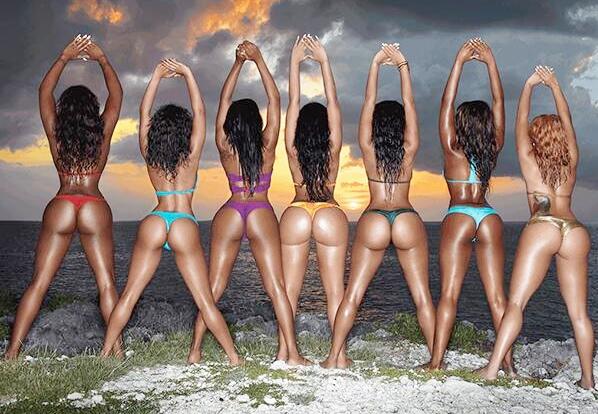 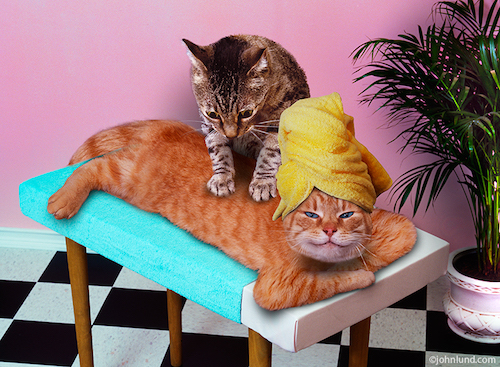 Giving a quality massage is one of those things that sounds easy to do: Oil ‘em up, rub their body in a […]