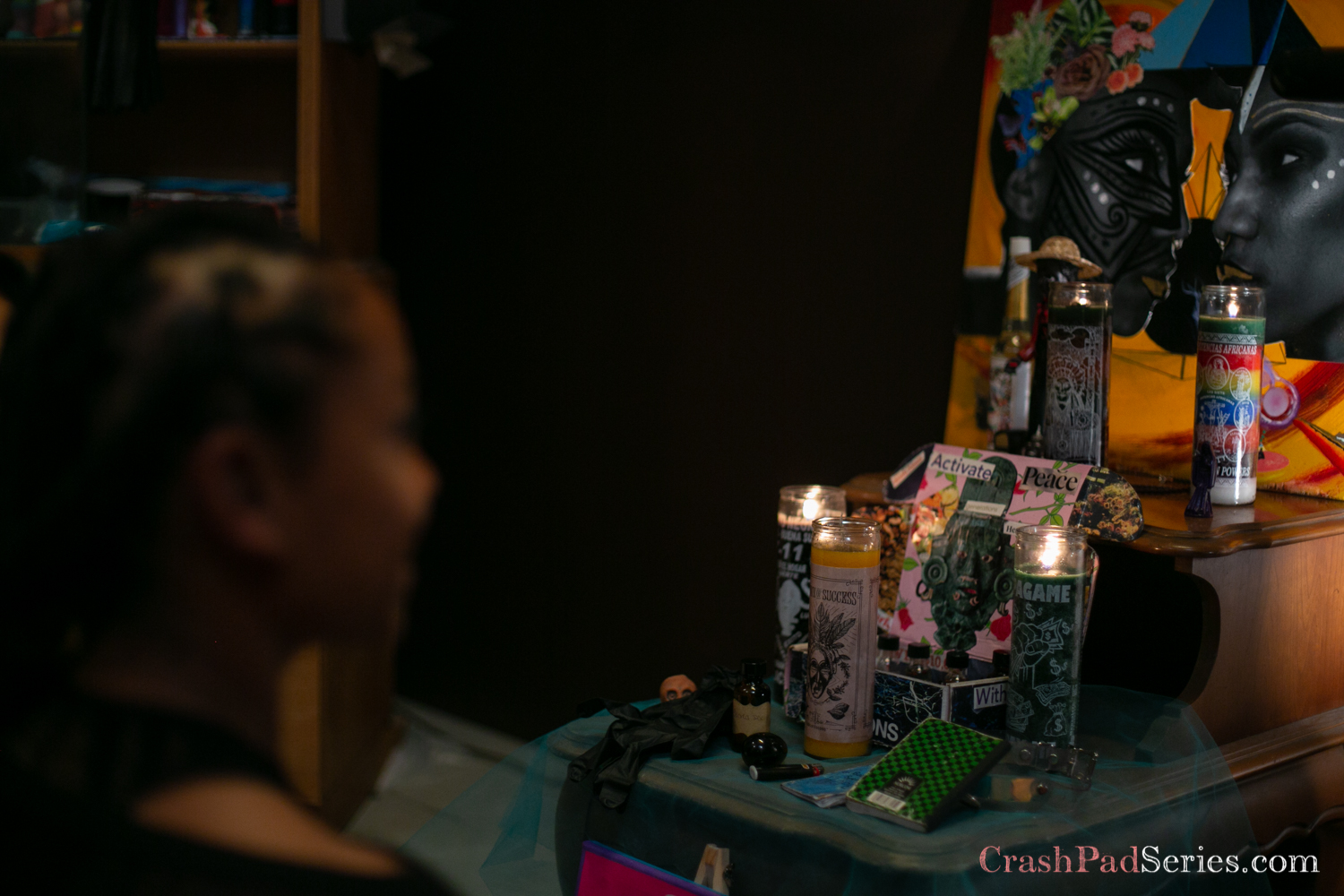 From Crash Pad about the episode

I’ve reviewed Muxer Diosa before and they bring a great energy to a scene,so I’m excited to see the newest scene. I also love when it’s real life partners, because voyeurism is hot! Plus duh, I love a tattooed Femme who appreciates generous people who enjoy spoiling them like the princess they are. If I had more money I would absolutely spoil so many sex workers. I’ve sent money to Muxer Diosa & everyone should not only #PayForYourPorn but Tip the performers!

It doesn’t hurt that their partner is smoking hot. So let’s jump in and watch this episode!

Safe words are great for ongoing consent, because even if you are playing around with power dynamics you can give playful No’s to enhance the scene, but still empower the bottom to be able to stop or slow down if things go too far or they need a break

The more teasing, spanking, licking, etc happens before your release of orgasmic energy the more powerful the energy becomes. So whatever the energy went towards in this scene is real lucky

So now go forth, make a love altar and harness your orgasms! 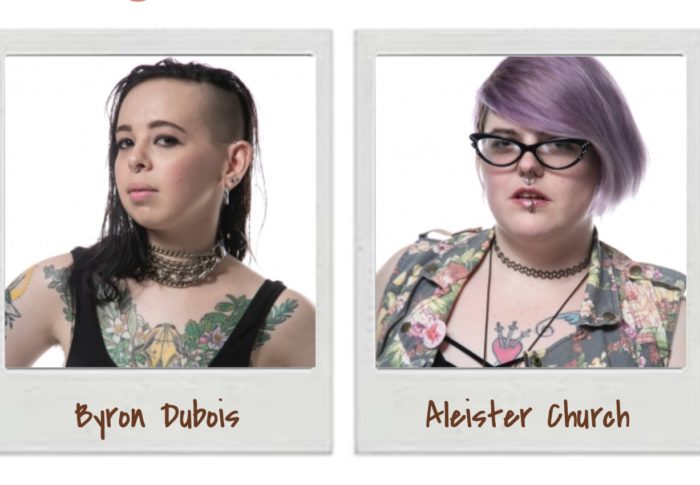 From Crash Pad about the episode ​”Aleister Church is one heckin’ cute pupper! They’re such a good boy for Byron Dubois too, making […] 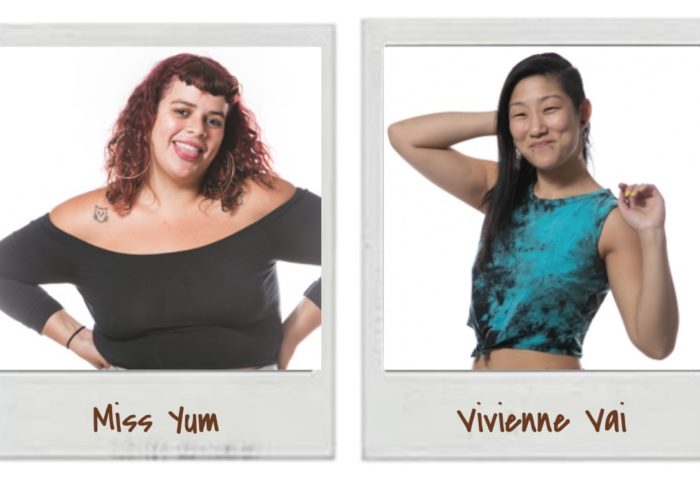 From CrashPad. (if you want to know more about Crashpad Click Here) “Cosmic takes Miss Yum’s birthday spanking to a whole other […]