In a 2009 study, “Red Light States: Who Pays for Adult Entertainment?”  by Benjamin Edelman, urban areas with high densities of young, college-educated people also have the highest rates of paid subscriptions to adult sites.  Studies show that consumers with enough spending power tend to make ethical choices about personal items they wear and eat, but think less about which dish detergent they buy or what brand of light bulbs they use.

Ethically minded media consumers probably take care to pay for movies, books, and TV they want to support, so what about ethical consumption of pornography?

Find performers you like and support them. That’s the best way to know your money is going into the right hands. And that those models will be able to continue to make content that you can purchase.

​It’s not really stealing……Is it?

A lot of people want to think of piracy as the “sharing” of files (you know, for the greater good of humanity!) and claim that since they’re simply using a copy of the original, it’s not stealing. It sounds harmless on the surface, but it’s not. Those who copy and distribute digital content illegally are stealing someone else’s ideas, creative property, and hard work. That is stealing any way you look at it. When you render someone else’s creative work by copying that recording, it’s theft.

​But it’s not hurting anyone….Is it?

Lots of people acknowledge that pirated content is stolen content, but they will still support piracy regardless because they think it’s essentially a victimless crime, that file-sharing is helping, not hurting, the entertainment industry. At the end of the day someone is being hurt by your actions. You are not Robin Hood.

Most performers have to supplement their income with Web camming, doing personal appearances, dancing at gentlemen’s clubs, or escorting, all while maintaining their social media presence to connect with their fans.

But even doing all that might not be enough to make a decent living.

Some other posts by other bloggers to check out:

That one time I tried Celibacy… 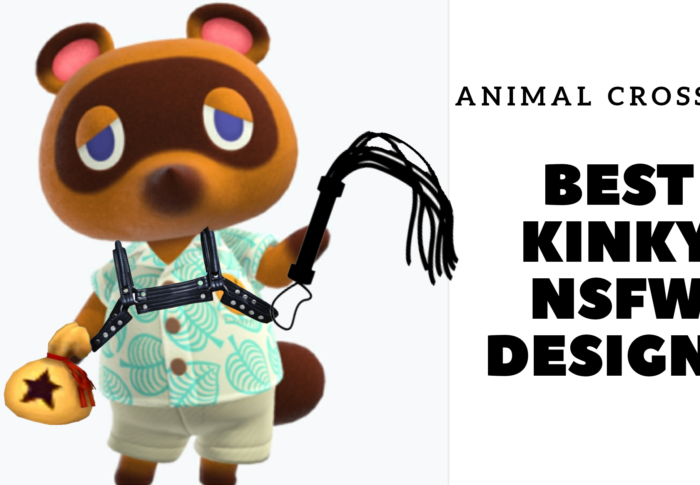 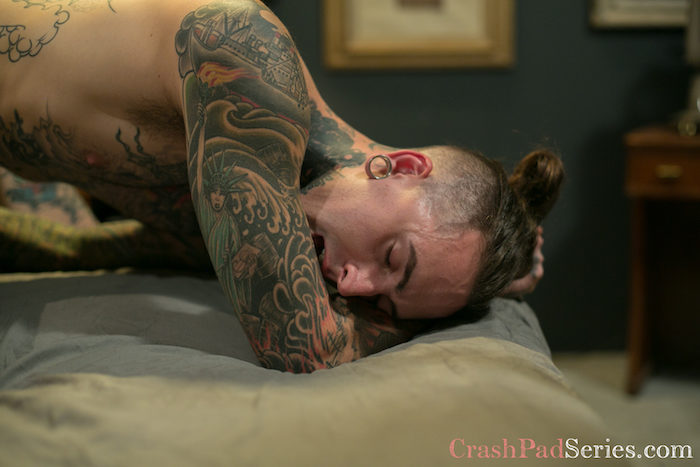 From CrashPad. (if you want to know more about Crashpad Click Here)“There’s quite the ruckus outside, but it’s no match for our […]

From Crash Pad about this episode:”Space babe Vivienne Vai brings some QTETOC (Queer Trans Extra-Terrestrial of Color) representation to the CrashPad, phoning home […]

​I work in a sex toy store and the most stigmatized but important item that we sell is lube.People seem to get […]