Vixen Creations has been called the world’s premier manufacturer of 100% Platinum silicone sex toys since 1992. Fine art and eroticism unite in this line of hand-crafted adult toys. Vixen offers an unbeatable lifetime guarantee on most of their silicone sex toys, so you can purchase with confidence.

The more toys I test, the more I really know what I like. Which is why everyone should really think about the things they like or don’t like while having playtime with or without toys. It helps you verbalize the sensations you like to other people, which ideally lead to more orgasms or just more fun in general. With that being said, I know I don’t love texture on insertable toys, I know I like toys to have a certain level of squishiness to them, and I know I like toys on the larger end of the spectrum. The Vixen Ranger doesn’t have a ton of texture, just a nice pronounced head.

This toy for me has a nice pronounced ridge which pops over my G spot, and a nice sturdy suction cup base that I can either set up on a flat surface or use it as a handle since this toy isn’t so long that I can use anything other the base as a handle. I wish it was slightly longer so that I have more of a handle when using it on myself. The suction cup is sturdy and I did test how durable on my OnlyFans. And I’m here to tell you that the suction cup is study!

This toy is a great warm up toy but as someone who is a plus size person with a belly and not the longest arms I wish it was longer so that I would have more of a handle when I’m using it. I haven’t tried to harness it, but I think it’s shortness would be an issue, especially if I’m using it with another plus size person. Remember the harness takes away some usable length, as do body parts (i.e. bellies, vulvas, butt checks, etc)

The texture of the silicone has drag on it, which without lube is not as enjoyable for me. But making sure you have your favorite water based lube on hand will end those issues. And it is a lint magnet, so you’ll want to give it a rinse before you use it each and every time.

This toy was given to me by SheVibe for an honest review. All thoughts and opinions are my own. The links are affiliate links, if you buy something you won’t pay a penny more but I’ll get a small commission. Thanks! 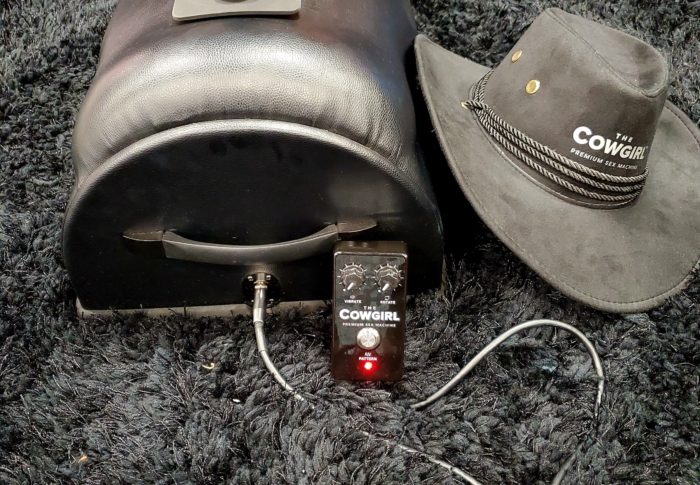 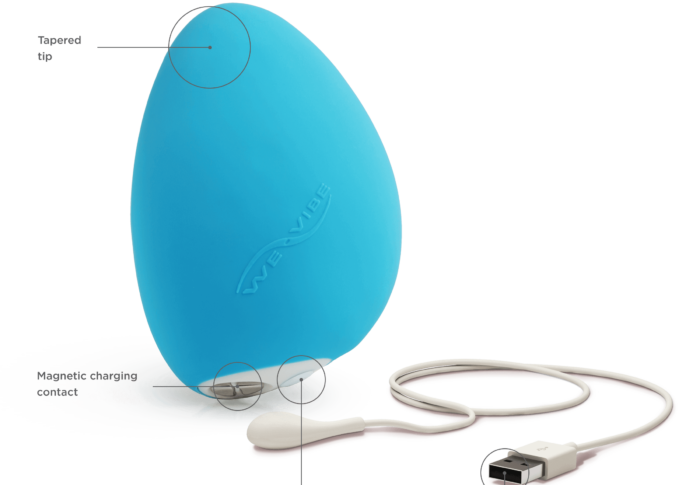 ​About: From We-Vibe “Sink into the plush power of Wish by We-Vibe. Experience a new sensation with our exclusive PowerPulse™ vibration. The soft […] 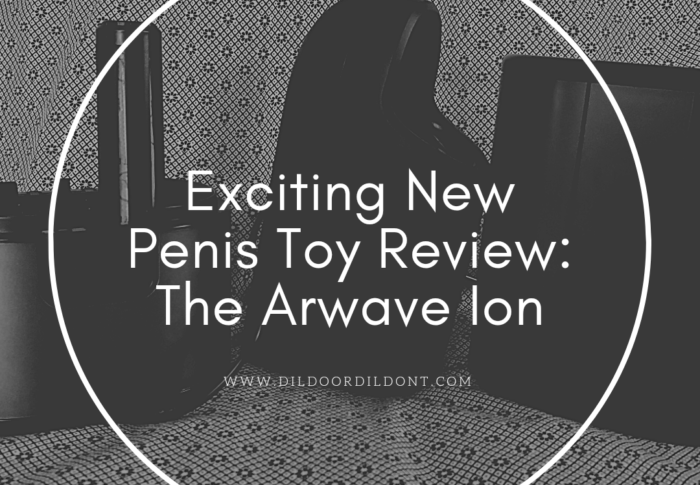 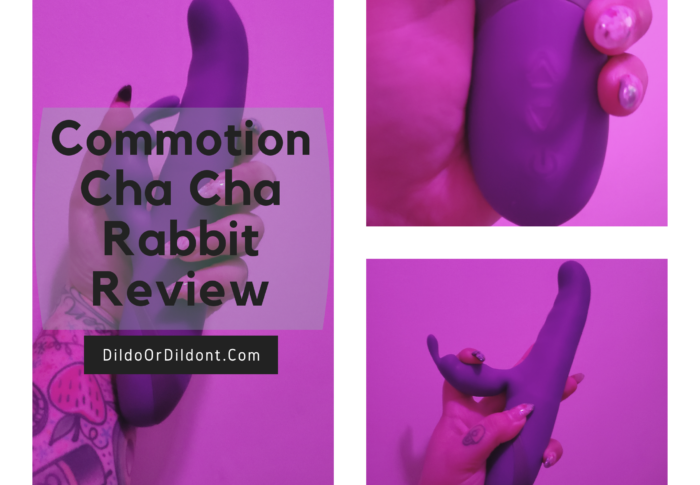