I’ve reviewed and purchased a bunch of Uberrime toys and have enjoyed them so far. The designs are unique, and varied so there is literally something for everyone. From smaller toys to much larger and fantasy to representational. I’ve enjoyed the softer density toys which have let me size up in toys, which for me is a major plus.

Plugs designed for the vagina need less of a pointed tip because it is typically easier to get things into the vagina rather then a butt that needs more warm up. Even though I think all toys should have a slight curve because whatever hole your using the toy in, could potentially give pressure to the prostate or G spot, and the Sensi in particular has a great pronounced head which snuggles nicely into the G spot.

This toy is shorter so it’s a pro and a con. It’s a positive aspect because if you’re using it for double penetration then you still have space left for other things to fill you. I also have a very sensitive cervix from past surgeries and it’s nice to have a squishy toy to clench around that isn’t touching my cervix at all.

On the other hand, because this toy is shorter it doesn’t quite give a feeling of fullness like I would expect from a plug. But that’s completely objective and will depend on the person who is using it. I was turned on before inserting it so my vagina was longer then it’s in resting state.

The base was fine to keep the plug from going all the way inside of me but with my nails and the lube I was using it was kind of hard to get the plug out of me. I would say personally a slightly longer base would be more comfortable.

So why would someone want a vaginal plug? The Sensi would be great for any of these things.

This toy was given to me by SheVibe for an honest review. All thoughts and opinions are my own. The links are affiliate links, if you buy something you won’t pay a penny more but I’ll get a small commission. Thanks! 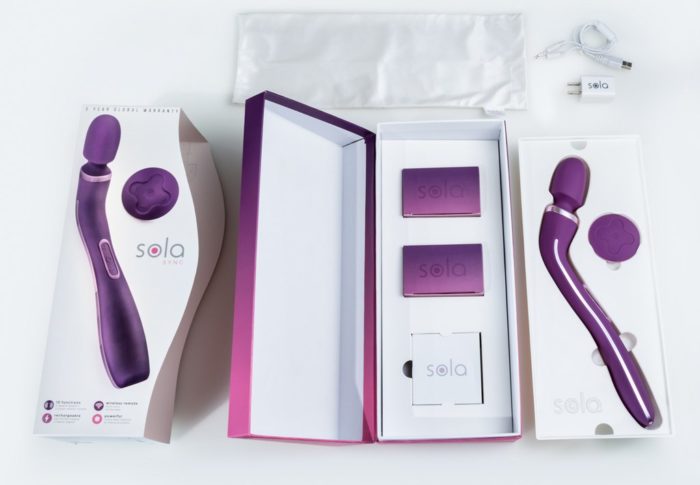 ​The powerful wireless remote massager Sync is here! Our innovative powerful body massager is sleek and stylish! Sync was designed with an extra […] 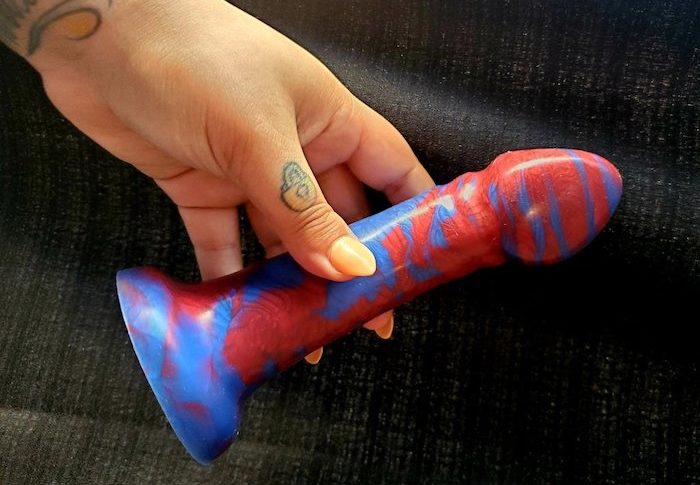 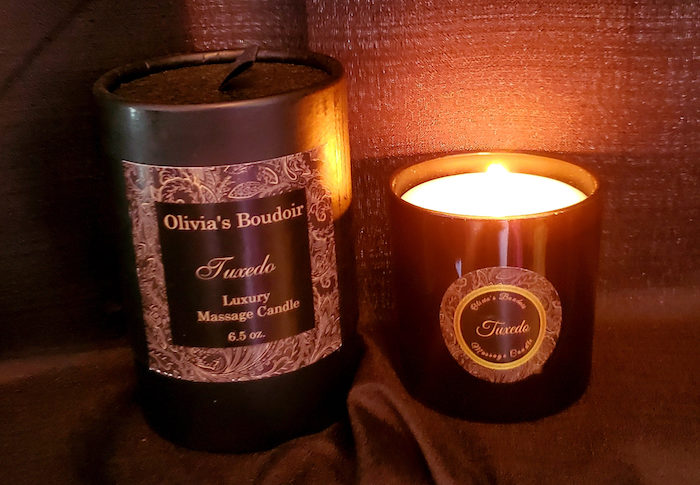 About: The Olivia’s Boudoir Tuxedo Massage Candle is bewitching and seductive. A very sexy blend of Italian Bergamot, exotic Sandalwood and earthy Musk. […]