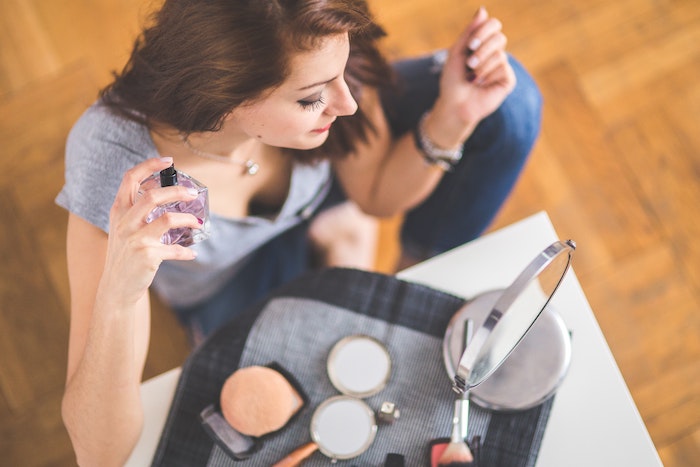 ​Have you ever found someone particularly sexy without knowing why? It could be that you are lured in by their pheromones, invisible chemical signals that can subtly alter a person’s mood, mindset, or behavior.

Pheromones are basically chemicals that are released from our bodies in an effort to elicit a response from the same species. According to new research, men and women give off different signals, but you subconsciously only respond to the gender you find attractive. And when you smell these pheromones, the object of your affection instantly appears even sexier in your mind.

Pheromones are released by all living species from animals, to insects, to plants, and even bacteria. In other species, pheromones are used as a means of communication. Pheromone messages can be territorial, cooperative, or even sexual in nature.

Pheromones do not cause an instant, uncontrollable reaction. Rather, the results are more subtle. The opposite sex seems to irresistibly gravitate toward a potential mate who is releasing pheromones. So it is not a magical panty dropping serum, it is just a boost to your natural smell and sex appeal.

​How Pheromones Are Sensed

In humans, sex pheromones are invisible and odorless, yet they are still sensed through the nasal passages. Historically, a small organ located inside the front of the nose called the vomeronasal organ was responsible for detecting pheromones. However, recent studies showed an absence of the vomeronasal organ in many humans, or a blockage in those receptors. Even so, pheromones are still somehow sensed through the nasal passages. Their signal is then carried to parts of the brain where emotion and desire are controlled. Set the mood with a Pure instinct massage candle. It’s a massage candle that not only provides an aphrodisiac scent, sexy ambiance, and is a moisturizing massage oil. The candle melts down into a sensual oil for warm body massage and is infused with pheromones to intensify sex appeal and set the mood. But best of all it is a unisex fragrance pleasing to both sexes 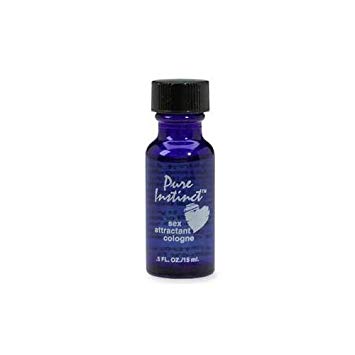 They also make it in a to go fragrance. Pure Instinct is a gender friendly fragrance, formulated to stimulate sexual appeal. Wear this scent daily like you would any fragrance or add to bath water! It is supper to “Elevate confidence, enhance mood, awaken the senses”. It’s my favorite one because you can still wear your normal perfume with it and it isn’t overpowering.

To love someone with HIV 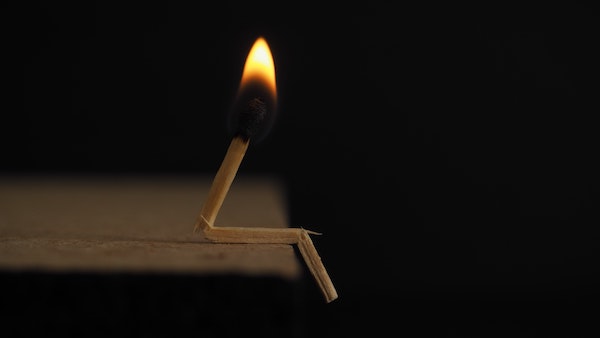 ​I’m fat and always feel extra hot (temperature wise!). So in the summer I feel particularly unsexy.Actual picture of me!You don’t have […] 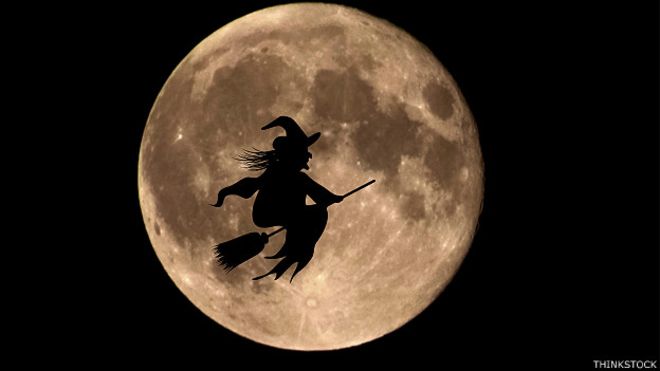 If you didn’t know, not only am I a powerful Witch but I am also a proud sex worker.I have done everything […]

​Nothing sets or kills the mood more than putting on some music in the bedroom.Music can help you feel comfortable and relaxed […] 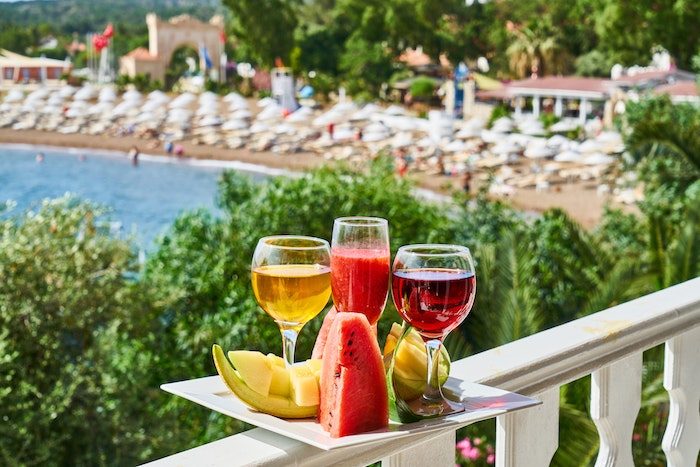 If you’ve looked at my blog, or attended one of my workshops you’ll see my love of aphrodisiacs.​Summer, when temperatures (among other […]