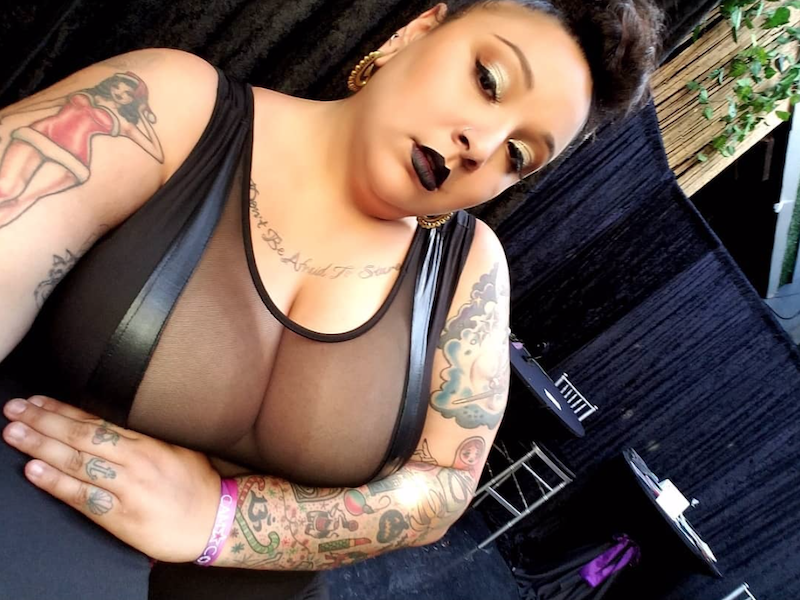 ​With the release of the new Womanizer Go Product I keep seeing people complain about it. I’ve heard everything from “women like things other then lipstick”, to it’s just “not discreet”.

Not only am I a fan of the Womanizer products, I love mint green which their new toy comes in. I can flag “mommy” while I use one of my favorite toys. 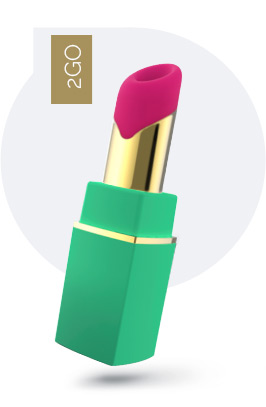 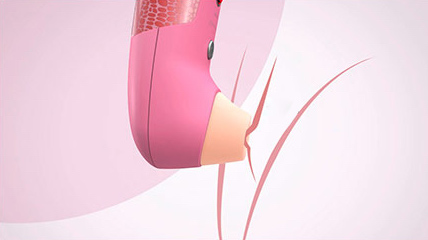 Now back to my main point. The notion of a feminine person with straight-passing privilege who displays traits commonly associated with femininity, does not fit most people’s’ stereotype of the iconic feminist.

It’s 2017 and feminism is still fused with idea that all feminists are bra-burning, butch, man-hating, and against fashion. There are even feminists out there who believe that simply being femme is an act of sympathizing with the oppressors; even a reinforcement of negative feminine stereotypes and not a legitimate feminist expression.

The real roots of femme-shaming comes directly from centuries of misogyny. At the core of femme-shaming is femmephobia, a fear of all things associated with women: their bodies, their sexuality, etc. It reinforces the patriarchal belief that being male and/or masculine is superior, and being female, or feminine, is shameful and inferior. 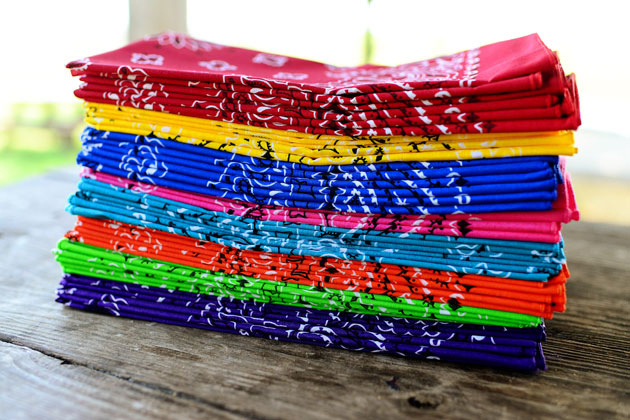 Let me be very clear here. I am not femme because I am a woman,

Rather, I am femme because I am a queer feminist who is self-empowered to express herself and make choices according to her personal preferences, even if some of those preferences coincide with the patriarchy’s superficial notions of appropriate feminine behavior. What is more feminist than standing up for the right for women to be and self-identify in ways that honor their authentic selves? Yes, I may like glitter, makeup, and puppies, however, I do so, not as a woman, but as my own self. 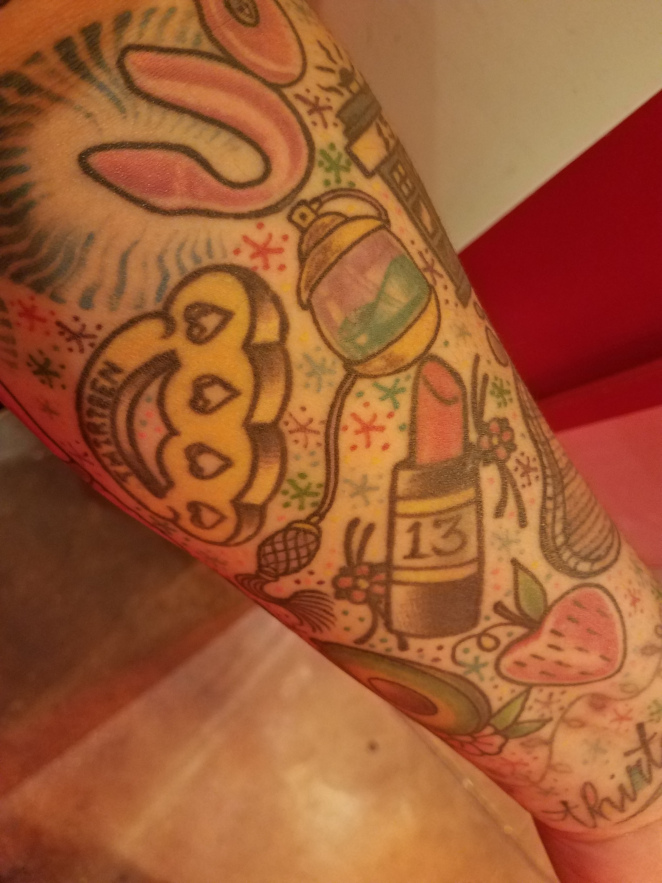 For me, using the word “femme” over the descriptor “feminine” is a key component in claiming my queerness.

It’s a queerness that has often, because of my pansexuality and feminity, been erased. This experience is one lived by many queer women, especially feminine queer women. 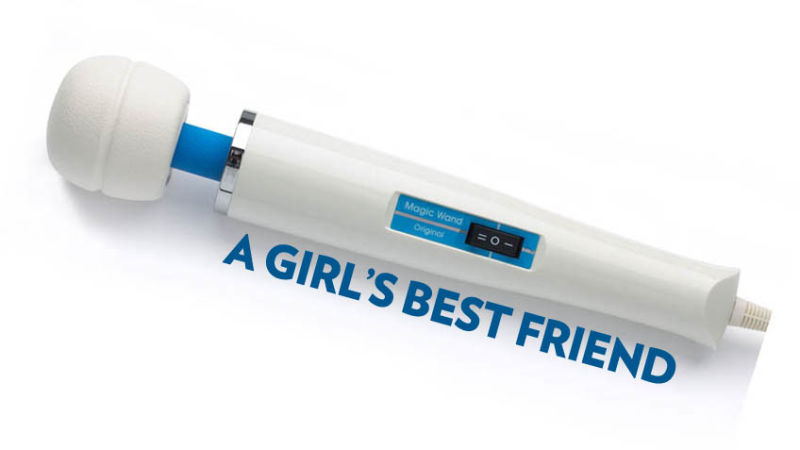 If you know sex toys, or even if you don’t you’ve probably seen the Magic wand.The Hitachi Magic Wand​ (renamed as Magic Wand […]

sex toy reviews can be overwhelming, how do you get through all that information to pick the best toy for you? 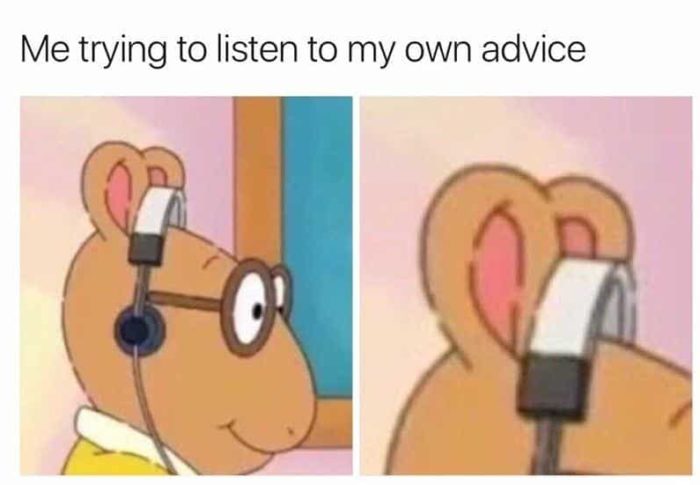 
Loved this. I just adore your blog and I wish I’d found it sooner; I love it.
Stop by my space sometime?
Mena
femmerwritten.com 🌻✨


I think perhaps the complaints about the toy’s lack of discretion stem from the fact that Womanizer advertise it as being a discreet toy that won’t be detectable as such when you take it out with you. I mean, they’ve even built that idea into the name of the toy! Were it not for the false advertising, I don’t know that there’d be quite the same level of fuss about it?


Totally agree with that point. Discreet it is not. But I kept seeing people complain about simply the fact that it looks like a lipstick which made me feel so many feelings!


Yeah, femmeshaming doesn’t help anyone! I’m with you on that point.