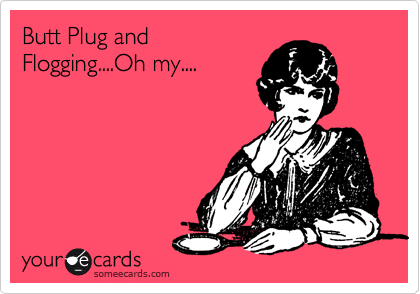 There’s so many options! That’s the number one thing I hear in the store I work in. So here’s a handy guide to help you at least narrow down the kind of toy you wanna get for the backdoor.​​

Anything that goes in your butt has to have some sort of base or flared bottom so it doesn’t get lost back there. There is an internal sphincter you have no control of so if it clenches and there isn’t a base to stop it, you’re probably in for a trip to the hospital

Lube is the most important aspect of entering the backdoor because the butt does not self lubricate. And spit is just not enough! For more info on which lubes are good for the backdoor read more here.

To sum it up, because most toys are silicone and you can’t use a silicone lube with a silicone toy most people will use a thicker water-based gel formula, or a hybrid that is mostly water-based with a little bit of silicone; just enough to make it slipperier but not ruin your silicone toys.

Plugs are the most common backdoor toy. In terms of shape you want to look for ones that are wider then thinner at the neck of the toy. This helps it stay in. When the widest part of by your sphincter muscle your muscles clenching tend to push the toy out of the body. So getting one that is thinnest at the neck helps keep the toy in the body.

The fun factory bootie is a good example and it comes in 3 sizes! I also don’t recommend using toys smaller then a finger. You should be warming up with fingers and then slipping your plug of choice in. 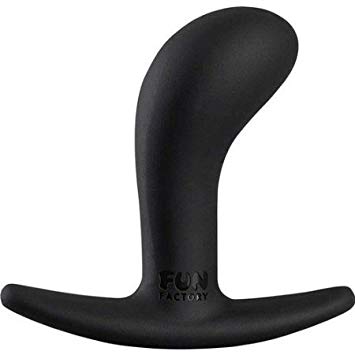 On the other hand ones that are wider at the base like the tantus pro touch that keep getting pushed out of the body are great to work in and out and get used to the sensation of penetration. Toys that are curved are great for folks with prostates as well as g spots because the curve hits the prostate directly and will indirectly stimulate the g spot because the wall between the front and back door are super thin. 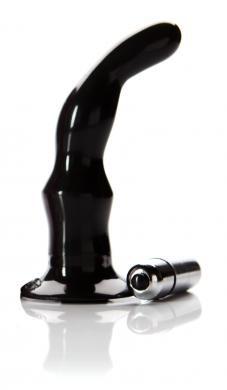 There are 2 kinds of beads, flexible ones that bunch up inside you when you put them inside like the flexi felix from fun factory. In use it feels more like a plug when it’s inside but will still help that throbbing feeling when you pull them out. 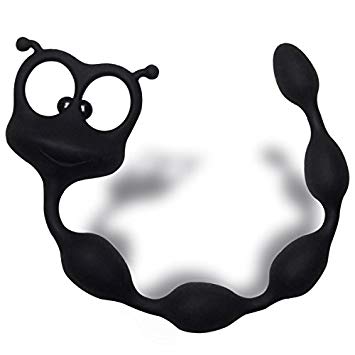 There are also firmer bead style toys that stay straight inside the body when inserted. Like the tantus ripple and the fun factory bendy beads. These not only help you work up in size because they gradually get bigger, but if you’re using them for double penetration they create a texture sensation.

If these toys are in the backdoor and a penis is in the front door then the penis is going to feel the beaded texture through the wall of the vagina because it is so thin. And it also helps intensify your orgasm the same way by pulling them out when you’re orgasming.Enter your text here... 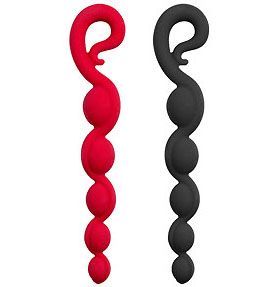 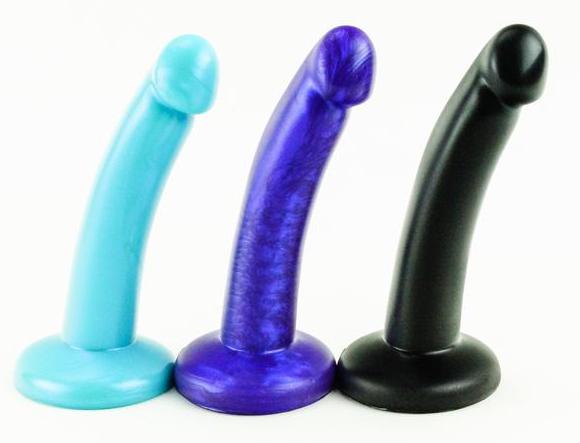 ​Jelly sex toys are the only sex toy thing I will ever say a hard no to. It is the material that […] 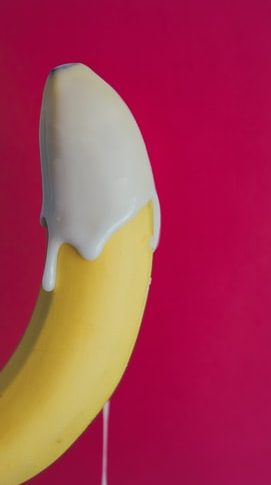 Blow jobs, they don’t call them jobs for nothing. Sex toys can enhance a bj, or just take some of the work […] 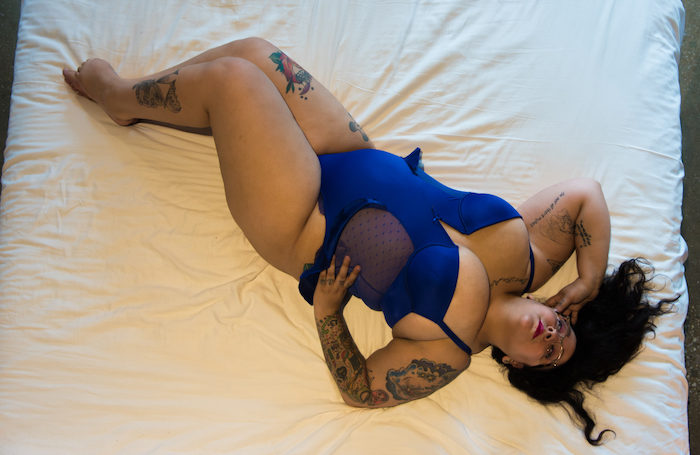 
You would initially think that what you’ve offered here is common sense but…
Thank you. I had to learn all of this through trial and error. I’m up to a 2.2″ DJ plug and I absolutely love it. I’m now in the market for something that goes a lot deeper. Do you have any suggestions?