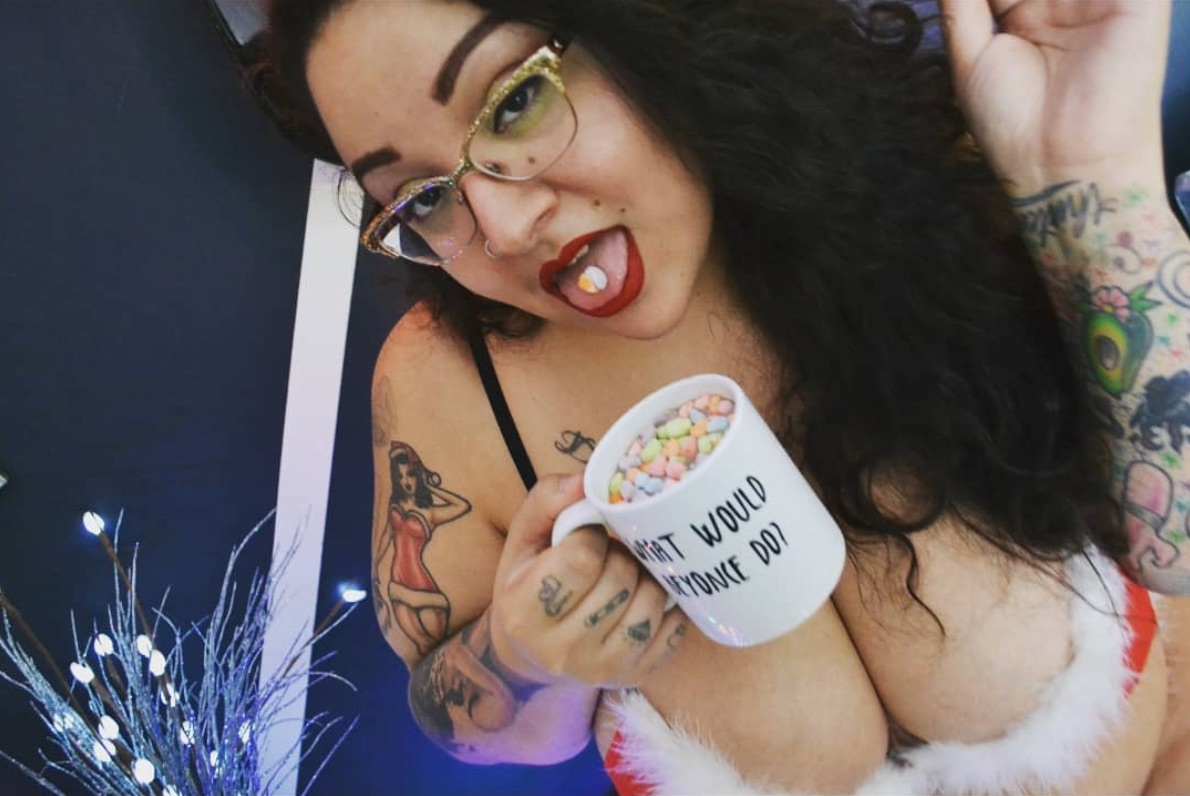 What are you? A question I’ve had to deal with since I was about 4 or 5 and I embarrassed my grandparents by being much darker then them.

I remember someone had said to my grandmother that they didn’t know she had a black granddaughter; and in response my grandmother told me to stay out of the sun, so people would know we were related. That was the first time I remember feeling like an “other”. There have been so many more instances since then I can’t even count.

I am a racially ambiguous Woman Of Color; mixed Afro Dominican and Ashkenazi Jewish to be exact.

Whenever people do ask the infamous “what are you” question, I want to simply answer human. But I know that’s not the answer they want. I am also not oblivious to my light skinned privilege.

However, I am immediately recognized as “other” and even have had many other POC ask me the infamous “but what are you?!” Nude lipstick and nude colored underwear still don’t match my skin. I’ve had people ask me what tanning products I used because “it looks so natural”. I don’t suffer the same discrimination as my darker skinned counterparts experience, but my life is full of micro aggressions and outright discrimination.

I experience all kinds of interesting interactions because most folks can’t nail down my exact racial makeup. So in public and on the internet I am subjected to varying racial epitaphs.

Recently in fact, on the NYC subway,

I had a man who was harassing me go from middle eastern slurs, to Islamophobic slurs, then landed on the obvious; calling me fat. I’m never offended by being mistaken for middle eastern or Muslim because I experience it so infrequently, but I mention it to prove the point that my racial ambiguity leads to me to be accosted by a larger range of slurs then most. It is also not offensive to be mistaken for Middle Easter or Muslim.

I experience the most erasure at the hands of white people. They tell me I’m passing enough to not be considered other even though my life experience dictate otherwise. This is the white privilege of dictating other’s experiences, of feeling comfortable enough to dismiss the feelings and lived experiences of POC because the thought of everyone not fitting into neat black or white boxes is unthinkable.

Though some people envy the fact that mixed-race children can fall into one of two categories at any given time; being white or being “other”; telling someone that they “look white” or “don’t look their actual race” is the definition of erasure, and is way more harmful than people tend to understand.

You are erasing that individual’s racial and cultural background with your dismissal of their identities.

Sure in more diverse cities, I am afforded the privilege to be more passing then in less diverse cities. In NYC where I live I don’t get silly questions as often as I would when I visit places like small towns in Texas for example.

This occurrence in which light skinned POC are told they are white is incredibly prevalent online, particularly when social justice issues are being discussed: white people have a thing for focusing on light skinned POC’s ‘white features’ and attempt to strip us of our ethnicity.

I also have a sneaking suspicion, that when white people are trying to narrow down my ethnicity they are trying to figure out how to treat me. The closer my proximity to whiteness, the better my treatment.

I still wonder what exactly white people had to gain from telling brown people that they look and/or are white?

The discomfort with their whiteness  and white privilege to be exact, means that they like to lump us into a more privileged ‘white-passing’ category thus taking away our actual lived experience and re-fashioning our identity as privileged/more privileged for personal gain.

Ethnic shopping is something else I see white people do. To assuage their white guilt they will try to “exotify” themselves by giving them a background of another ethnic group. For example they might say they are part native so that they feel entitled to wear a native headdress. I’ve personally seen white friends do a ethnicity DNA test and are disappointed when they don’t discover African or more “exotic” roots.

When you’re mixed, there’s often an insidious exotification where you’re “black features” are more palatable to white people because it’s closer to being white and this acceptable.

The “tragic mulatto” and people wanting mixed babies are just as uncomfortable to me. Based on twisted, Eurocentric beauty ideals, your single race peers might view you or believe you view yourself as the ultimate competition.

I shouldn’t have to justify or prove my culture and heritage to those who question it, nor should strangers question me or any other person. However, living in a society of inquirers, the sad fact is this: proving ourselves to everyone we meet is an exhausting task that we will never escape. 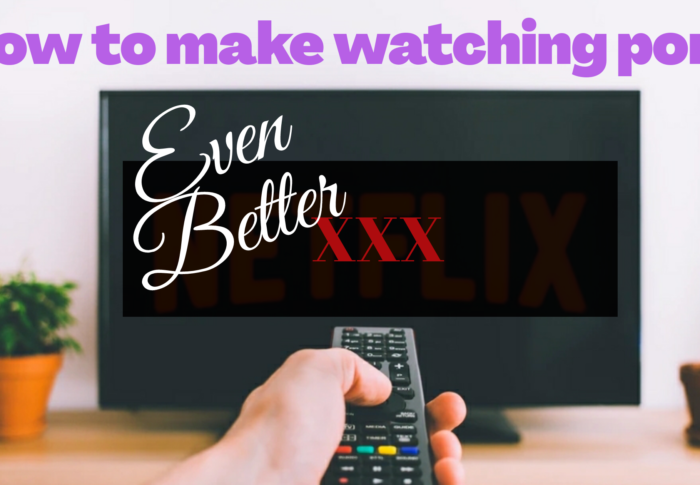 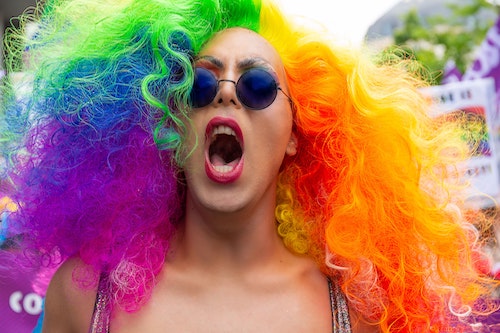 ​Now that it’s officially June, it’s Pride month. Pride in this current climate has a theme of resistance. I’m fortunate enough to […] 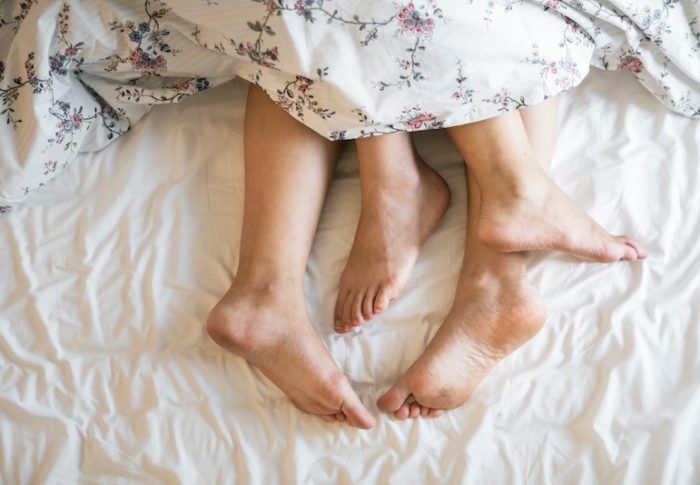 Sex in general doesn’t have to prescribe to the old notion of sex being the act of being penetrated.Sex is pretty much […] 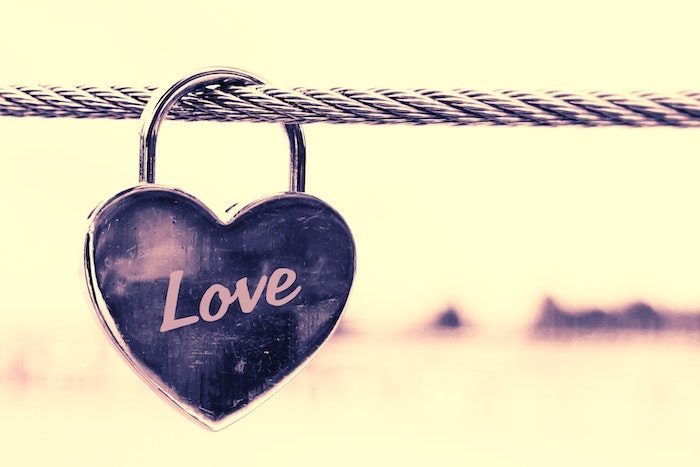